Training To Be A Beekeeper

Training to be a beekeeper is a time consuming skill that many take seriously because you have to share a passion for something that was once declared a simple hobby to which has joined the billion-dollar food market. The beekeeping industry has come a long way from it being a simple hobby to where it’s going on tables across the world. Many beekeepers that have not been brought up in a family that practiced this are going to have to really learn fast from an experienced beekeeper that has had years of experience from knowing the biology and study of bees and what to expect when they turn out a good product of honey. What many people aren’t aware of is and this may sound kind of gross, but honey is actually regurgitated food because bees not only make honey, but they eat it as food during the winter months since there are no flowers around when it’s cold so it’s a way for them to sustain food through the cold months.

It’s amazing that bees have mastered the art of survival during the winter months. Beekeepers also have to keep in mind that certain times of the year there may not be any honey production since bees are most active during the warm months so that’s why many of them are actually farmers since they have to have a way to make a living when it gets cold. This is an expensive hobby and it may look cheap because you can make a box put some slides in them and allow the bees to come there, but the thing is that you have to know where to put the boxes for the bees to build their hives in.

You have to train yourself to be knowledgeable in the area of entomology because you have to know what insects will be compatible around bees because some insects will feed on bees, yellow jackets, hornets, and wasps which are primarily mites and are one of the most annoying insects because they’re so relatively tiny that you need a microscope to see them up close. Science plays a huge part in a beekeeper’s training and gaining experience since most people aren’t savvy to science and the elements of it which is important and necessary because you have to have some idea of how to manage bees and what to do to keep their habitat healthy and to keep pests from overtaking the hives and killing the bees. There are a lot of steps involving the proper education and training of a beekeeper and what you’re looking for is someone who is serious and dedicated to a way of life that’s been a tradition in some families for generations.

Many people learn through the ranks of great grandparents, grandparents, and parents and it’s just a family tradition and way of life that’s taught to children. It wasn’t even about making money it was actually just one other chore on the farm, but in the years it slowly progressed into a farm staple that was being sold like it was produce, meat and dairy, but it’s still a profitable market anyway you look at it and it’s one of the sweetest things in the world. 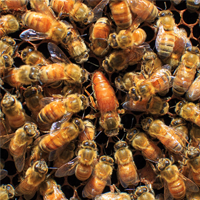 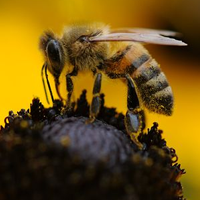 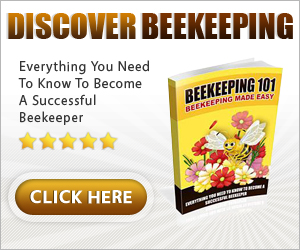